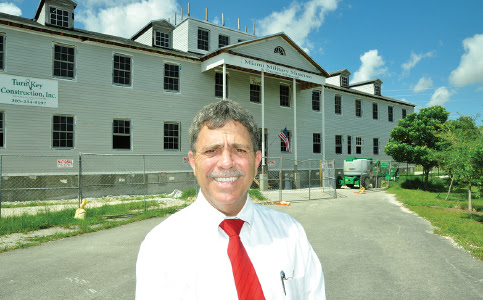 The Miami Military Museum and Memorial may become county owned as Miami-Dade commissioners on Tuesday directed Mayor Daniella Levine Cava’s administration to begin a transition agreement leading to a takeover.

A unanimously adopted resolution from Chairman José “Pepe” Díaz seeks an administration report within 60 days with the steps necessary to transfer ownership of the museum’s assets to the county.

The document is to include transfer costs to the county, including estimates of future museum maintenance and operating expenses; options for structure of ongoing operation and maintenance; and a recommendation of whether the museum’s assets should be transferred to the county.

The county owns the land beside the Gold Coast Railroad Museum on which the museum building is placed, and the county’s fiscal 2021-22 budget allocates $800,000 of general revenues in the Enhanced County and District Program for operation of the museum. Also, the county provides $750,000 yearly in support of the museum.

“I’m here to speak today in total support and in favor of the resolution for the Miami Military Museum,” said Dr. Anthony D. Atwood, a resident military historian who was a founder of the museum. “What matters is [that] we honor those who serve.”

Mr. Atwood and six other Navy veterans set out in the late 1990s to salvage the Richmond Naval Air Station building, which was built in 1942 and was the local naval headquarters during World War II. Their aim was a military museum and memorial. He became executive director of the museum, and the building in 2010 was moved from Richmond Hill to 12460 SW 152nd St., on the grounds of the county’s Zoo Miami, and remodeled as a museum.

The museum has since struggled for money. In 2019, Mr. Atwood raised the specter of closing without federal funding.

Chairman Díaz on Tuesday proposed an amendment to the transition agreement stating that if the museum receives any funding from a third party, the county would continue to contribute $750,000 a year.

The resolution adopted grants the county majority control on the museum’s board and immediate oversight of the operations and budget. During an interim period, the county would study the feasibility and the cost of transferring building ownership to the county.

Commissioners expressed concerns over making the museum a county asset as other groups may request in the future the transfer of assets and financial responsibilities of other museums.

“What happens to all those other organizations that find themselves in a pickle?” asked Sen. René García. “Are they going to come to the county? Are we going to take over these assets and these become county assets? I think we have to be careful when we proceed down this path as to who we pick and choose.”

Commissioners also expressed concerns over the financial impact on the county.

“It’s not that we don’t support the initiative, it’s that we need to be intellectually consistent,” said Commissioner Raquel Regalado. She said that when the Bay of Pigs Museum reached out to the commission for funding, she suggested to them that they needed to engage their second and third generation of leadership. They did so and went back to the commission and brought their board and presented a continuity plan.

“I understand the concern,” she said, “but I feel like we’re stepping into rescue, and we don’t really have a clear plan as to what can be done or what has been attempted to ensure that the organization continues to do the good work that it’s doing.

Vice Chairman Oliver Gilbert expressed similar concerns. “If we get in the business of buying museums, we’re going to own a lot of museums,” he said.

Commissioner Gilbert suggested including in the document the development of a five-year strategic plan about how to fundraise for the organization and how to make it self-sufficient in the future.

“I appreciate the input,” said Chairman Díaz. “I can’t speak for all the museums in Dade County, but I do know that this one has been already basically paid for by the citizens of the county and the state.

“All we’re doing is making sure that we’re good stewards. They’re asking us [to] please help them… This is why I’m asking you for your support, and if we say in five years we’re going to review it again and see how we could help out, I don’t have a problem with that,” Mr. Díaz said.

Commissioners Danielle Cohen Higgins, Joe A. Martinez and Kionne L. McGhee spoke in support of the resolution. “Ensuring that our military receives the best resources and the best service, and the support of a county is the aim that we all should aspire to make sure happens, so I’m in full support of it,” Commissioner McGhee said. “It’s located in [my] district, and I say to anyone who hasn’t had the opportunity of taking a visit to the museum, please do so.”

Our Dear Dead Drug Lord  Is a Black Comedy Ode to Miami Pollo Tropical yuca bites, divisive political opinions, and the revering of a drug k... 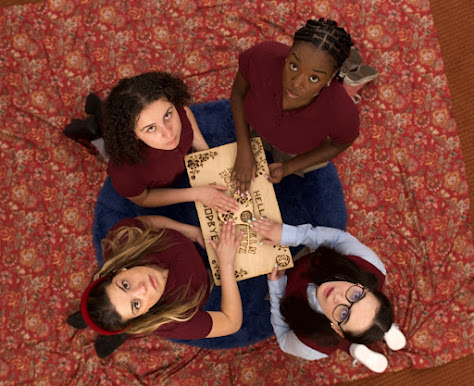 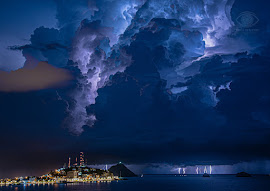